KNLTB Competition
Playing competition is seen as the highlight of the tennis season. Together with your team you will have a great time on and around the courts and you will have the ability to improve your tennis skills by playing all the games in the competition. At the moment we are living in an uncertain time. The Dutch Tennis Association intends to organize as many tennis activities as possible within the corona guidelines of the Dutch government. During the competition you will play competition against clubs close to Eindhoven at all tennis levels. So even if you have just started playing tennis you can play competition. Competition is all about having fun on and offside the court and of course also some serious tennis matches. We try to answer the most asked questions here.

With how many players am I in one team?
A competition team consists of a minimum of four players. Usually one team consists of five or six players, so that you always have enough people to play that day. If you have a team of six people, you do not necessarily have to play each week, but it is the most fun to do so anyway. One player of each team is the captain.

What am I responsible for as captain?
As captain you are the contact point for opponents and you make sure that your team is complete with a minimum of four people every matchday. At home matches you are responsible for picking up the tennis balls and entering the final score on the KNLTB website. Extra explanation about this you get at the captains meeting

What if my team is not complete?
Of course you try to set up a complete team on every matchday. With the permission of the commissioner for competition of the board it is possible to ask a substitute. For the year 2021-2022 this is Jeanine van Ingen. In case you don't manage to find a substitute, you have to inform the captain of the opponent in time.

How do we make a competition day the most fun?
Making fun is one of the most important things during the competition. Make sure that when you play at home you offer a drink and a snack for your opponents for between the matches. After the last match you could have dinner with your opponents or go to the pub with your team if it is allowed by the corona measures. Note: These are just examples, you are not obligated to do any of those.

In which team can competition be played?
Competition can be played in a men's team, women's team or mixed team.

How can I register for competition?
You can register through the Fellenoord dashboard. You can register individually or in one team. Note in the comments with which player(s) you would like to play together.

Still have questions?
Send an email to competitieleider@fellenoord.nl or contact the competition commissioner Jeanine van Ingen (+31634613953).

Have fun playing competition! Do your best and promotes our association positively in the region! 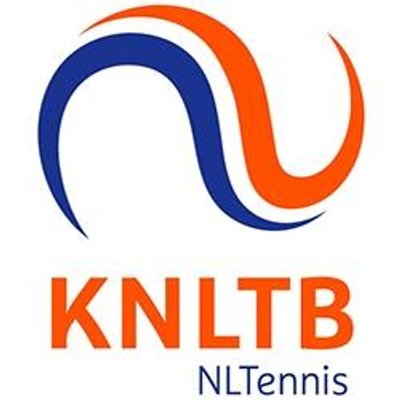 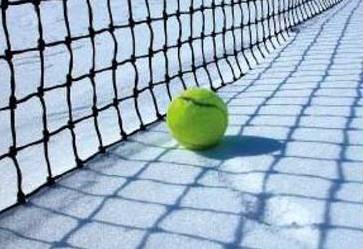